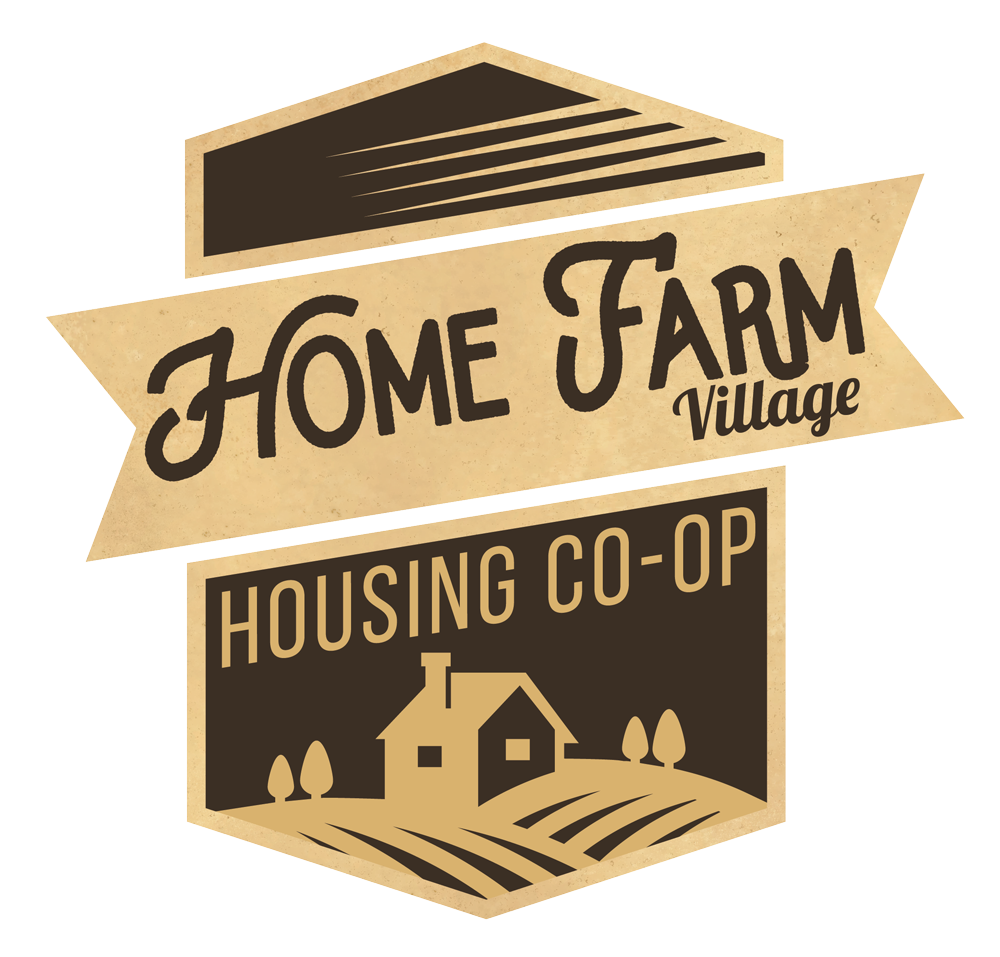 Home Farm Village in Ely was developed by Cadwyn Housing Association and is made up of 41 flats and houses.  All tenants are members of the co-operative and they make up the elected Board who are responsible for making decisions on how the properties are managed.

Clive Ward, Co-op member said: “I think that allowing a group of people to have a greater say and more autonomy in running their home and community has got to be a positive way forward.”

“Co-operative housing plays a key role in increasing the availability of affordable housing, boosting the economy and creating local job and apprenticeship opportunities. It also enables members to have more control over the day to day running of their community.

“This is why I am pleased the Welsh Government has been able to contribute over £2.5 million towards this innovative scheme. The first leasehold housing co-operative in Wales, Home Farm Village is breaking new ground. I hope this development inspires and informs further co-operative housing schemes across Wales, and I wish the residents much happiness in their new homes.”

To give the co-op members time to get to know one another, they went through an intensive training programme to learn about housing co-operatives, what it would be like to live in one and what their roles and responsibilities would be.

Residents were entertained at the opening by a choir from Millbank Primary School and some festive tunes from The Salvation Army.  The celebrations then continued at the Royal Air Forces Association Club in Ely where everyone was treated to a buffet and a surprise visit from avery special guest – Santa Claus!

Chris O’Meara, Chief Executive of Cadwyn Housing Association said: “We have been delighted to work with a number of partners to make this groundbreaking project a reality, including Cardiff Council, Welsh Government and the Wales Co-operative Centre.  Cadwyn hopes to develop more housing co-operatives in the future to give people the opportunity to live in strong communities.”